When you've planed to have a baby, you hope to get pregnant eariler. So some couples think they have conception all figured out: The more sex you have, the easier and sooner you'll conceive. But more isn't always better. Although having sex frequently won't decrease the potency of a man's sperm, but it too often can potentially cause problems. Having sex multiple times a day or even every single day could cause burnout, and the couple may begin to view sex as little more than a pre-ovulatory chore.

Otherwise, the other couples think they're doing anything wrong when it comes to baby-making. So men cut down on sex to save guy's sperm, and hope to score a goal once. But many days of not having sex can throw off conception. It's easy to miss the fertile period if sex is limited only to when you think you're ovulating.

So just have sex as often as usual, paying special attention to the few days before ovulation. Good luck.

GETTING PREGNANT
How to prepare for pregnancy scientifically 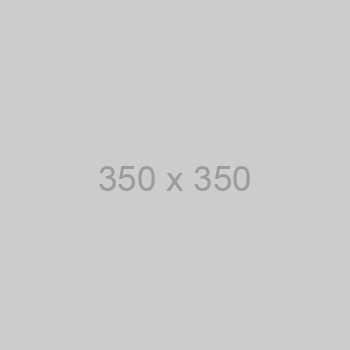